See the Art of Chris Morgan 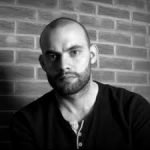 As early as Chris can recall, he would have a pencil and paper and was drawing family and life going on around him.

As he got older the Staffordshire countryside became a whole world of possible images for him to draw. His work was shown in many local galleries and he took part in local competitions with great success which led to commissioned work also in pencil.

This early body of work, although popular in the local galleries, was not allowing him to move forward in his art career, and so he began to experiment with oil paints. Entirely self taught, his style and skill developed with each piece, and a love of still life and portraiture emerged. Chris loves the freedom of oil painting and aims to produce colourful, striking images of everyday objects, yet turning them into something of high impact. He says: “I’ve always been attracted to images with strong contrast with plenty of light and shadow, this probably stems from my days as a pencil artist.”

Chris has now developed a distinct, recognisable style of his own. His collectors and supporters have grown to include some celebrity patrons. He has attended a number of celebrity charity events; donating work for auction and raising thousands for a number of great causes.

Chris is always looking to improve upon his work and studies traditional oil painting methods and regularly attempts new techniques. He states: “my work is very much realism, although I like to maintain a sense that it is a painting and not a photograph, and upon close inspection the viewer is able to see the subtle paint strokes and textures that go into each piece.”

See the Art of Chris Morgan 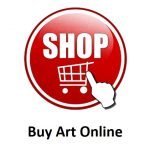 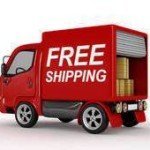 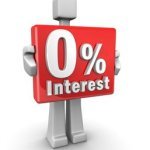 For purchases > £ 400 you can pay for your picture(s) over 9 - 24 months at no additional cost with Interest Free Finance. Read More

as the paint dries

Sign Up to our Newsletter to receive news of the latest sculptures, events and special offers. You can unsubscribe at anytime.

A Contemporary Art Gallery in Cornwall

As The Paint Dries

Sign Up to Our Newsletter to receive news of the latest art work, events and special offers. You can unsubscribe at anytime.

Tel : 01841 533 534 Contact us by email Services
Contemporary Art from national and international artists available in the gallery or online